American scholar Robin Hanson did an in-depth study of Fermi’s Paradox and wrote a paper on the wisdom of the universe, “The Great Screening, How Far Have We Goed? “. The general meaning is as follows: Judging from the appearance of the universe, the universe is in a state of great silence, and no signs of life and civilization have been found. From this, it can be inferred that civilizations that can spread on a large scale in the universe and last for a long time are extremely rare, and may not even exist at all. Then there is an inference:

There is a huge screening mechanism between the inanimate matter in the universe and the intelligent civilization that continuously spreads (Great filter, some people translate as the big filter), and it is extremely difficult for the intelligent civilization to pass this screening. There may be many layers of sieves, such as one layer for cells that have evolved to replicate, one layer for manufacturing tools, one layer for avoiding nuclear war destruction, etc. The author listed nine possible sieves and analyzed them layer by layer.

At the first level, the primitive level, the distance that individual physical strength can reach is roughly 100 kilometers, which is typically primitive society.

At the second level, the distance that can be reached with the aid of primary tools is the diameter of the planet. Magellan’s circumnavigation did this. This is also the limit of an agricultural society.

The third level, the distance that can be reached with the help of chemical energy engines, is the farthest the satellite where the planet is located. Humans did this in 1969.

The fourth level, freely navigating in the star system, humans are currently powerless.

Human beings can now be said to have reached the third stage, and they can barely reach Mars with the help of chemical rockets, but other planets are powerless, and flying out of the solar system is far away.

In theory, as long as humans can reach the fourth level, even if they are eventually trapped in the solar system, the cost of launching unmanned probes will be very low, and humans will leave a lot of traces in the universe.

The same goes for other civilizations.

Now the question is, why is the universe so quiet?

In my opinion, from the current theoretical reserve, technological level and complexity development trend, the sieve that is difficult to pass is the key technology for the leap from the third level of civilization to the fourth level: controllable nuclear fusion.

Considering the distribution of resources in the universe (mostly light elements), after any civilization recognizes the principle of star luminescence, controllable nuclear fusion is a rational choice for energy and power.

The significance of controlled nuclear fusion cannot be overstated by any means.

On the one hand, any civilization that can achieve controllable nuclear fusion has theoretically achieved an almost infinite flow of negative entropy. Even if there is no qualitative change at the technical level, it can survive almost forever. At this stage of civilization, the cost of launching unmanned detectors will become very low, and the number of detectors that will eventually be launched will reach an astonishing level in the near-infinite duration of civilization. 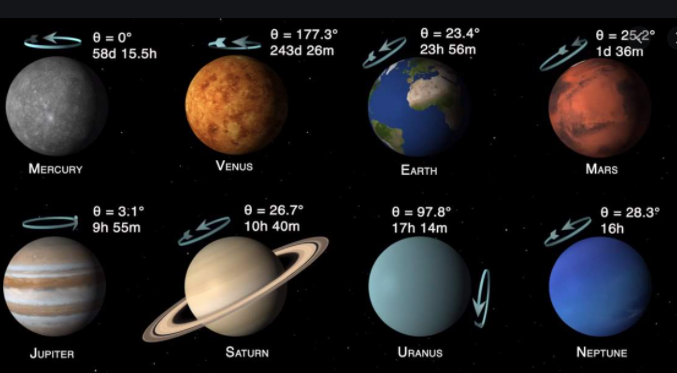 If so, the starry sky is definitely not as quiet as it seems now.