Having discussed so much above, many people may still think that the great technological progress has stagnated, do you have any evidence? In the first edition of Guoguan post, many netizens engaged in technical work gave similar conclusions in their respective fields, but these views may be difficult for netizens with liberal arts graduates to understand. Therefore, two more indirect evidence are given.

One is the stagnation of ancient Chinese civilization in history.

A close study of history will reveal that the successive dynasties after the Tang Dynasty have all increased their efforts in strengthening agriculturalization and centralization of power, and the rigid imperial examination system and military agency of the Qing Dynasty were the final products. Collect all rights and wealth in the world, solidify the class, and ensure the stability of the central government. This is contrary to the concept of modern technology explosion. If there is no outside intervention (Western expansion), Chinese civilization will be trapped in its own paradigm cage until the farming environment completely collapses.

The second is spatial, derived from the Fermi paradox.

In 1950, the Italian physicist Fermi posed such a question: If there is an extraterrestrial intelligent civilization with technology far beyond human beings in the universe, then why have we not observed this super civilization? This problem is now called the Fermi Paradox. 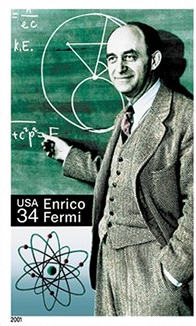 In the past half century, a large number of opinions have been put forward to explain Fermi’s paradox. The most influential one in China recently is Liu Cixin’s “Dark Forest” theory. 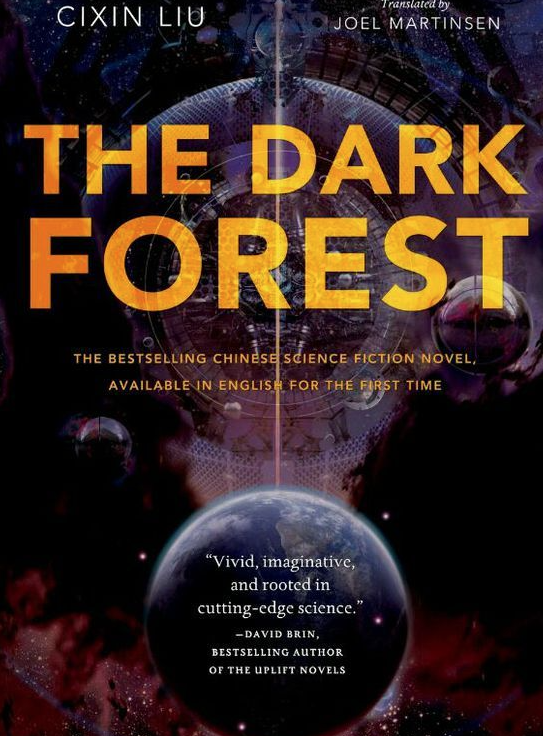 My personal opinion is that technological progress is not accelerated as the public believes. It may be that certain technological thresholds are too high, causing most civilizations to be unable to cross and unable to carry out interstellar navigation.

Let’s make a rough estimate: the diameter of the Milky Way is about 100,000 light-years. A highly intelligent civilization, even if it flies at one-thousandth of the speed of light, it only takes 100 million years to cross the Milky Way. This time Much less than the age of the Milky Way (10 billion years). Therefore, if the wisdom civilization that emerged earlier than human beings spreads outward, it should have spread throughout the Milky Way and even the entire universe.

One possible way to achieve this is the von Neumann automata, a self-replicating machine: alien civilizations launch many miniature automata outwards, and land after encountering suitable environments such as planets, satellites, comets, etc., and collect Raw materials are used to manufacture the next generation of automata; then, starting from the landing point, continue to expand outward. If such an automaton has the speed of light of 5%, it can detect galaxies the size of the Milky Way in 500,000 years. If there is a civilization in the galaxy that is ahead of the earth by even 500,000 years, humans should have already observed this intelligent civilization.

So far, human beings have made great progress in the exploration of the universe. Within the solar system, all planets and many important satellites have spacecraft to survey, and humans have launched special detectors to conduct research on asteroids and comets; humans have been listening to radio signals from stars outside the solar system; Humans can even use telescopes to observe relatively close stars, discover planets orbiting them from the light intensity and spectrum of the stars, and analyze the size, structure, atmospheric composition, surface temperature and other information of the planets. All these search operations have so far found no signs of alien civilization.

In the words of a scientist, the universe is full of great silence. For thousands of years, human beings have been unable to discover other alien civilizations through various means. It feels like the vast universe is like a great wasteland, except for human beings, there is nothing but silence.

A little bit of common sense, you can find that such a phenomenon of great silence is very unreasonable: the conditions for the earth to produce earth civilization are not harsh, and the time is not long. The universe is so big and the time is so long, how can only one earth produce it? Civilization? In terms of probability, this is extremely unlikely, and the probability that human beings in the entire universe will stand out is infinitely close to zero.