4.4 The future is not necessarily better

Many netizens dismissed the negative entropy crisis that the author claimed to be a copy of the “Club of Rome”.

In 1972, the “Club of Rome” wrote a book called “The Limits of Growth-The Jockey Club’s Report on Human Plight”. They predicted that the depletion of global resources will come soon, with coal only enough for 40 years and oil for only 30 years. In addition, the ozone hole, the divide between the rich and the poor, the pollution of water resources, global warming, etc. will erupt in as short as 20 to 30 years, or as long as less than 100 years, and all of them can ruin the earth. Terminal illness of life. 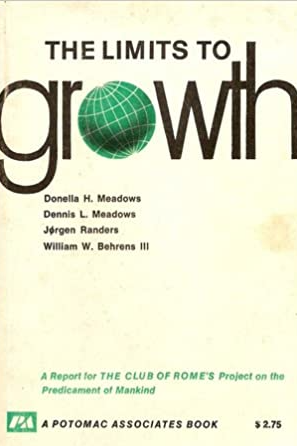 More than 40 years have passed, and human civilization has run and danced and entered the 21st century. It seems that there is no sign of end. The prediction of the “Club of Rome” looks ridiculously wrong. So, what is wrong?

There are two ends of the operation: supply and demand. Some scholars sorted out the report and found that most of the forecasts for the growth of human demand are accurate. [Forty years ago, the prediction came true: human civilization is about to come to an end.

However, the supply-side predictions are too conservative and look at resource issues from a static perspective. Looking back now, the third technological revolution after World War II was in full swing. Due to a series of new technologies, mankind found and mined more minerals that the Club of Rome could not imagine. A typical example of this is shale oil. With the help of information technology, the exploration and extraction costs of shale oil have dropped sharply. In the new century, China’s demand drives up oil prices. After 2008, the continuous QE in the United States has led to lower interest rates. The shale oil industry has become profitable and capital has swarmed Incoming, resulting in a significant increase in shale oil production. 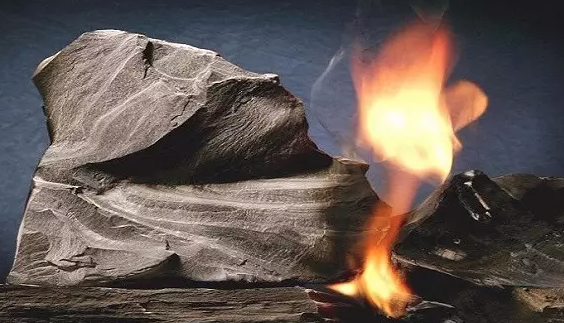 Due to the failure of the prediction, the Club of Rome became the object of ridicule by many economists at the end of the last century. At the beginning of the 21st century, the concept of “knowledge economy” was all the rage. It seems that mankind has found an eternal growth path.

Now that the subprime mortgage crisis is the fuse of the financial crisis, what caused the subprime mortgage crisis? The orthodox explanation is to give loans to people who are unable to buy a house. So why are banks willing to lend? Why do poor people want to take a loan? The reason is very simple. The IT technology revolution of more than 20 years ago and the long-term economic growth that came with it gave the entire American society a feeling: eternal technological progress, eternal economic growth, the future will be better than the present. Therefore, the loan cannot be wrong now, and the money will definitely be repaid in the future. There are more people buying houses, and house prices will naturally rise, which in turn makes those who borrow first thank them for their successful investment. But what I didn’t expect was that China’s industrialization caused high oil prices in the new century, and the United States could not find new growth points after de-industrialization. High inflation and high interest rates caused the housing loan bubble to burst, which in turn caused the 2008 financial crisis.

Since 2008, many stimulus policies have been introduced around the world. Although the low interest rate in the United States caused a significant increase in shale oil production, the high oil price remained until mid-2014. It was not until the European debt crisis broke out and the sharp slowdown of the Chinese economy that oil prices were pulled down. It must be pointed out that the current low oil price is only for the previous few years. If compared with the end of the 1990s, it is still high (after deducting the impact of inflation) because of the exploration and exploitation of new fuels such as shale oil. Need support from high oil prices. Humans have already exploited all the oil that is easy to exploit. The exploration of new geological conditions is a very expensive game. The exploitation and construction of new oil fields is a long-term and huge investment. Compared with shale oil, other oil sources are more difficult to extract. This means that in the long run, despite occasional fluctuations, the era of high oil prices will last forever.

This article introduced the technological dilemma faced by mankind earlier in this article. The third technological revolution has almost come to an end, and the pace of technological progress has slowed down significantly. Therefore, the pessimistic prophecy of the Club of Rome has not been completely lifted. The so-called technological explosion is even more a gimmick, the result of scientific and technological interest groups misleading the public. Many netizens who argued with the author regard technological progress as a simple matter in reality and on the Internet. For example, a certain netizen once said: How could humans be trapped in the solar system? Once the curvature engine is realized, it can run across the galaxy immediately. The curvature engine, a concept in science fiction, does not have any theoretical basis. In the minds of many people, it seems to be within reach. But the facts are cruel. Human space advancement has been faster for 50 years without any major progress. 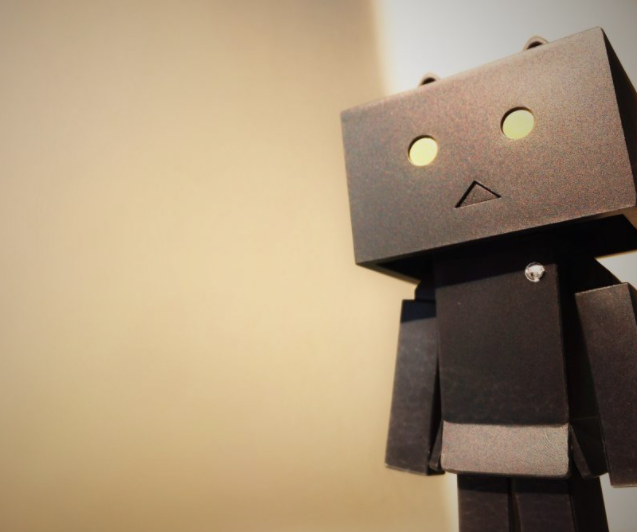 If it is said that too much personal thinking is only to delay the individual, but the whole civilization is like this, the consequences are unimaginable. After entering the new century, a series of setbacks in new energy have already foreshadowed that high-priced fossil energy will still be the mainstream for a long time to come. The order of civilization is based on the flow of cheap negative entropy, and the entire human society may undergo a painful adjustment process to ensure that the pace of energy consumption slows down to achieve an acceptable balance. The low growth in the United States, the devaluation of European and Japanese currencies, and China’s new normal are all part of the adjustment.

People in industrial society, please pray that India, Latin America, the Islamic world and Africa will never be industrialized, otherwise, the balance will be broken and rebuilt again and again in the future! The low-entropy body becomes increasingly difficult to maintain.