4.2 The backbone and forks of the technology tree

According to the classification of biologists, there are six major types of organisms in the world. The first three are microorganisms, and the last three are fungi, plants and animals in order. For hundreds of millions of years, these six creatures have been “evolving symbiotically” and have intersected and intertwined with each other to form an ecosystem with various gestures.

In Kevin Kelly’s book “What Science and Technology Want”, a new point of view is proposed: the evolution of “technical elements” seems to have its own life cycle. From language to symbols, text, to printed matter, phonograph, and television; from ploughshares, knives and axes, to waterwheels, grinding discs, and pumps, to hand looms, steam engines, steamships and airships. “Technical elements” have become “the seventh kingdom of life.” 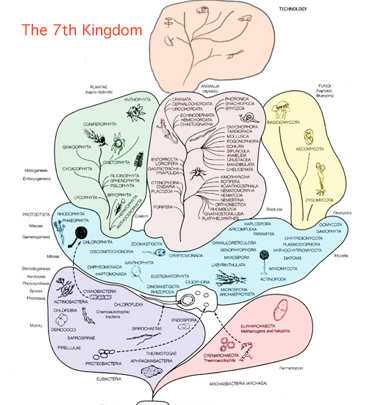 The evolution of technological elements-conceptual organisms-is similar to genetic organisms, with very little difference. The two have many common characteristics: the evolution of the two systems is from simple to complex, from general to individual, from unity to pluralism, from individualism to mutually beneficial symbiosis, from inefficiency to efficiency, from slow change to greater possibility. Evolutionary. The process of technological organisms changing over time conforms to a pattern similar to the phylogenetic tree of species evolution. 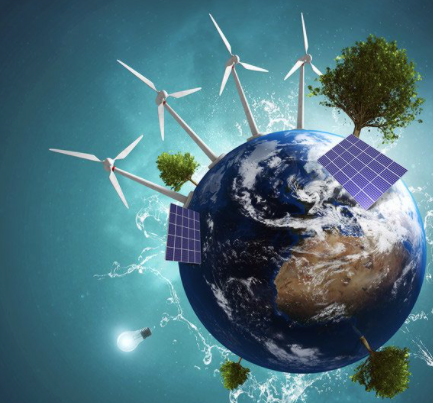 The agricultural society has lasted (stagnated) for thousands of years. If you look at the agricultural society alone, you may not see the vitality of energy technology. However, starting from the steam engine, to the internal combustion engine, the electric motor, and the nuclear reactor, the whole world gradually merged into a whole in this process. Human civilization began to make great strides. The population grew rapidly, the living standard was greatly improved, and the infrastructure was greatly improved. Large cities with a population of one million that were once unimaginable have sprung up, and cities with a population of tens of millions are also increasing. From the perspective of civilization, the orderliness of human society has rapidly improved over the past 200 years. Behind all of this, it is achieved by substantially introducing negative entropy flow (effective energy).

Therefore, the acquisition, conversion, control and utilization of effective energy are the core of industrial civilization.

Compare it with the evolutionary tree. 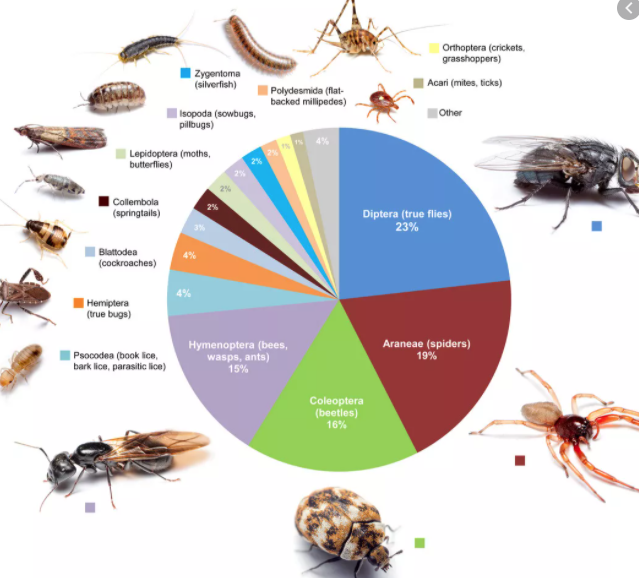 On the other hand, according to Baidu search results, the academic world estimates that there are 5,400 species of mammals, which is minimal compared to the number of insect species.

The evolutionary tactics of insects can be said to be very successful, deriving a huge number of species, many insect-specific biological structures, ensuring that insects adapt to all environments on land, and their forms are ever-changing.

But from the perspective of the evolutionary tree as a whole, insects undoubtedly failed. The backbone of the evolutionary tree focuses on the core of evolution-the brain, while the branching focuses on the survival rate of species. Once on the wrong path, no amount of colorful mottled can conceal a pale fact: the evolution of insects over hundreds of millions of years has not led to the emergence of intelligent species. For example, ants and dinosaurs were at the same time and lived in groups for a long time. However, for 100 million years, the result of ant evolution (not evolution) is still ants, and humans have risen. Can imagine, without a human brain, what is the significance of the earth covered with insects in the universe? 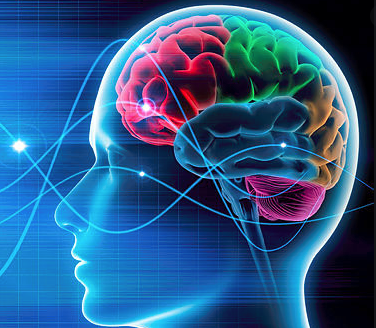 Compared with the setbacks of technologies such as controllable nuclear fusion, the explosion and popularization of IT technology in the past 40 years has caused Moore’s Law to become synonymous with technological development. But please note that history has repeatedly shown that the improvement of civilization’s survival efficiency depends on the revolution of energy technology. Most of the innovations in IT technology belong to the communication entertainment category, which may make mankind happier without the expansion of civilization, but the virtual world built on the Turing machine will never be able to reconstruct the real world.

4 The dilemma of low-entropy body and the technical steps faced
4.1 From the second law of thermodynamics
4.2 The backbone and forks of the technology tree
4.3 Forever 50 years and controlled nuclear fusion
4.4 Think calmly : the future is not necessarily better