This is a personal summary of the four steps to go through from science to technological innovation. . A lot of human knowledge is often stuck in the latter two stages. Knowing what is happening, knowing what is happening, making what is happening, what is right. A small amount of knowledge that replaces photovoltaic power generation, even if it can supplement production, does not actually reach the point of benefit, behind it is a large number of government subsidies. Instead, many things that have been delimited theoretically, for profit-making purposes, have made their debut under a dazzling technical skin, and are sold to the public by some commercial organizations. The most typical examples are “water turns oil” and " Technology singularity".

Science is essentially a paradigm of cognition.

Humans have the innate ability to synthesize, that is, to synthesize perceptual materials into interconnected appearances, and long-term sum up a number of principles, these principles can explain many miscellaneous phenomena. Of course, modern scientific systems generally follow the Occam’s razor principle, that is, the least explains the most. 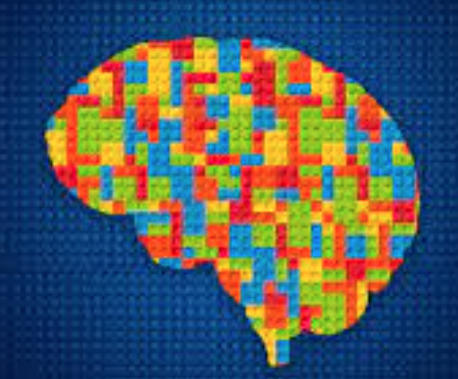 Science starts with knowing what it is. Knowing what it is is to observe the world or through experiments, to sum up many phenomena (which may seem to be irrelevant to each other) and summarize them into the same causal chain. 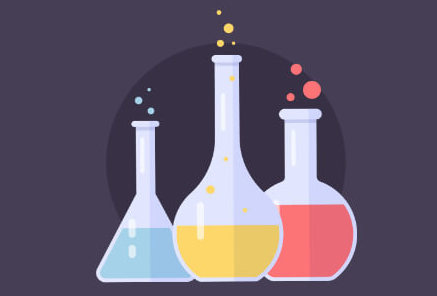 But many branches of biology are still at this stage.

Knowing why is a set of paradigms proposed by the scientific community, discovering internal laws, and using relatively concise laws to explain complex external phenomena. If it can be mathematized, it means truly knowing it. 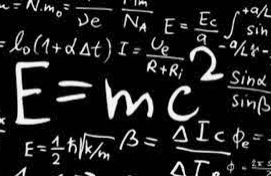 Newton put forward three laws of motion, universal gravitation to explain many phenomena, combined with calculus, deduced a huge system, his explanation is easy to convince, the experimental accuracy is very high. 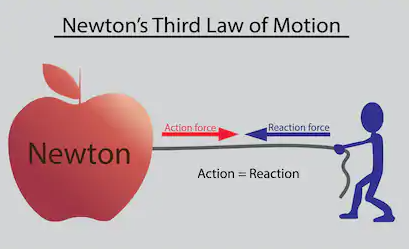 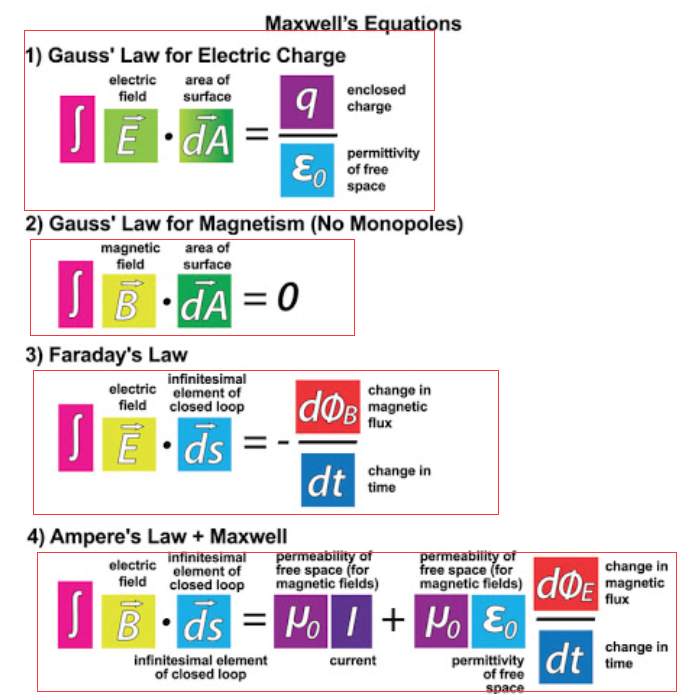 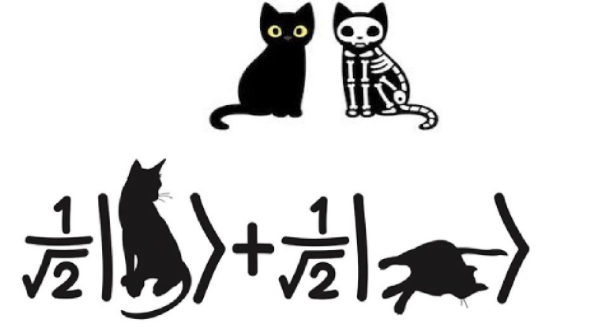 Mendeleev is a relatively low-level one. The periodic table can be used to qualitatively explain chemical phenomena, but it cannot be quantitative.

Biology has not yet passed this aspect. In most biological fields, there is no better way to describe biological phenomena concisely. To give a very simple example, we all know that single eyelid and double eyelid are caused by genetic differences, but how? How does DNA manipulate substances to outline single eyelids and double eyelids step by step according to the difference in series? What mathematical equation can be used to describe it? 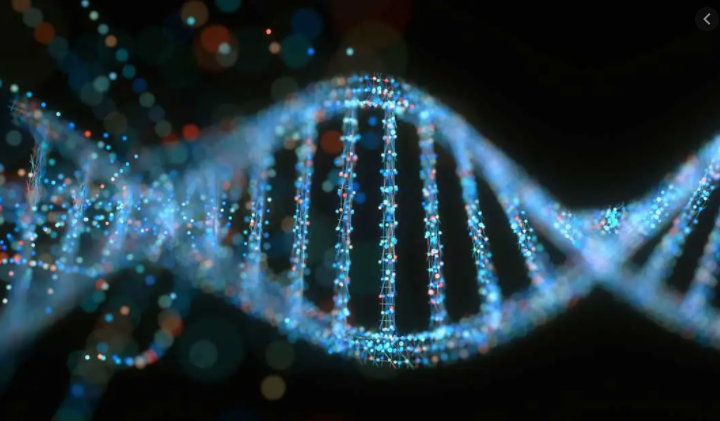 It must be carefully explained here that for the same type of phenomenon, different scholars may propose completely different explanations. In this way, there are two diametrically opposite interpretation systems for the phenomenon of rising and setting suns: geocentric and heliocentric. In the study of the history of science, you will find that both new and old theoretical systems can solve some practical problems in their historical periods. However, their interpretations of the same observation facts are not similar. This is the relationship between Aristotle’s mechanical system and Newton’s system, as is the relationship between Newton’s system and Einstein’s system. 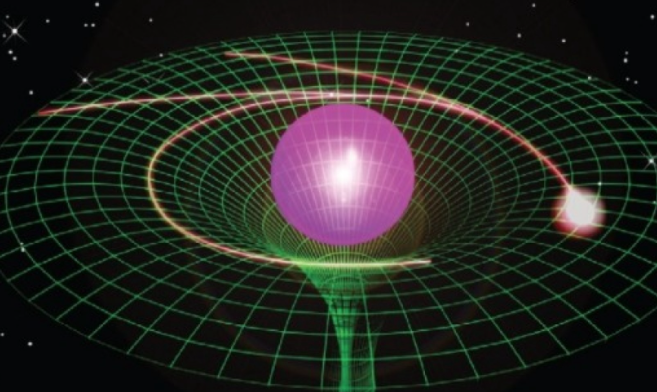 Kuhn believes that the traditional view of the progressive nature of the essence of science and the continuous accumulation and growth of knowledge, no matter how reasonable it is, cannot explain the actual situation presented in historical research! Scientific knowledge is not cumulative. If scientific “normal science” is a slow, continuous, stable and cumulative change, then “scientific revolution” or “paradigm shift” is that “baby science” is often explored from a small number of people , Such as Galileo, Newton, Darwin, Einstein, etc. “Normal science” is only “exquisite” after the first transformation of science.

Technology, e.g. 5G, CPU, GPU, AI, is the key to human beings surpassing animals, and the core lies in practice. 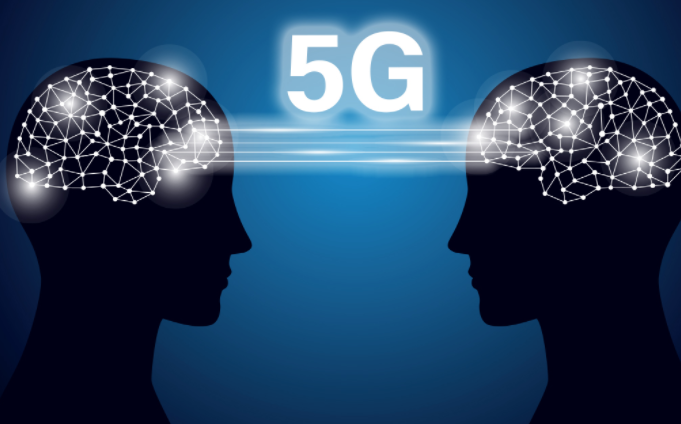 The last one of the 11 essays of Marx’s “Thesis on Feuerbach” is “philosophers just interpret the world in different ways, and the problem is to change the world”. If this is applied, the scientific explanation of the world’s Newtonian theory can only be applied to the ivory tower at first, and Watt’s steam engine is a key turning point in human society. But, what is more important to mankind is that technology can transform the world.

Throughout history, the mutual complementation of humans and other creatures in the biological field is of special significance, and the biological factors of human beings have no decisive role for later human civilization. The main difference between humans and animals is the application of technology. Technological progress is to promote that if there is no technology, humans will certainly not have so many different stories from other creatures. Based on technology, production, commerce, military, politics, science, ethics, culture, and civilization have a focus. 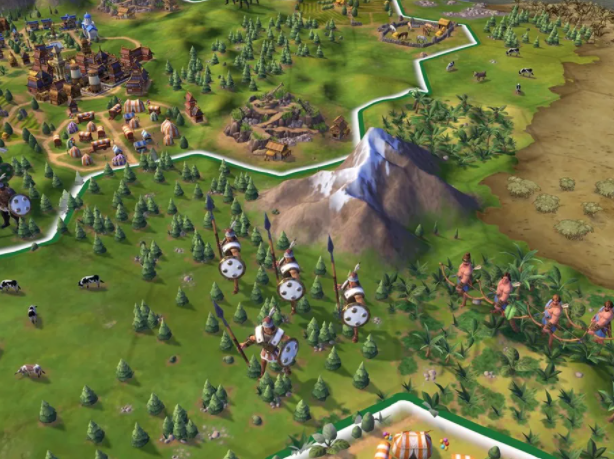 The reason is simple, the origin of technology is independent of science. This sounds incredible. Today the public is accustomed to “technology” but in fact, technology has sprouted since the first stone tools were made in the Stone Age, and science is still thousands of miles away. For most of the history of human civilization, the improvement of technology was carried out by craftsmen, and had nothing to do with scientists. In many cases, the improvement of technology depends on the accumulation of experience of artisans. In long-term practice, many craftsmen do not necessarily have a theoretical understanding of the laws of things, but experience will tell them how to do so. They apply the rules in practice, rather than adjust the laws in theory. It was not until the beginning of the first industrial revolution that science and technology slowly combined. 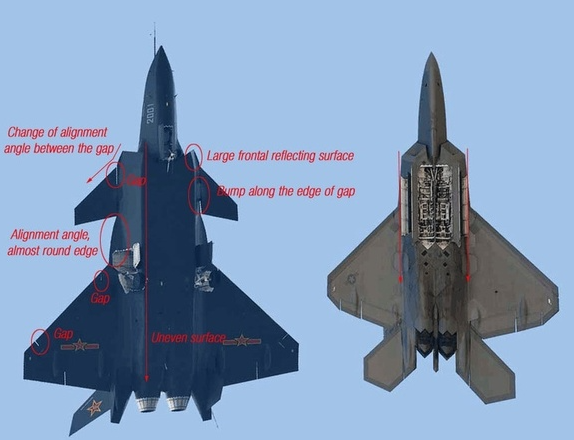 In terms of the sequence of development, technology can be divided into two steps: making things happen and making things better.

The early typical example is the bow and arrow. Although the concepts of potential energy and kinetic energy are not known, the craftsman is the nature of creation, that is, actively using known laws to create things that do not exist in nature. They can create bows and arrows that convert potential energy into kinetic energy based on experience. Typical modern examples are atomic bombs, hydrogen bombs, rockets and spacecraft (Starwar). In terms of sub-fields, mechanical, electronic, and electric technologies are the most mature in this respect. The relatively immature ones are chemistry and material sciences. Certain substances can be obtained through chemical reactions, and the properties of substances can be measured. However, it is expected that certain Matter has certain characteristics, how to make this substance through certain steps? 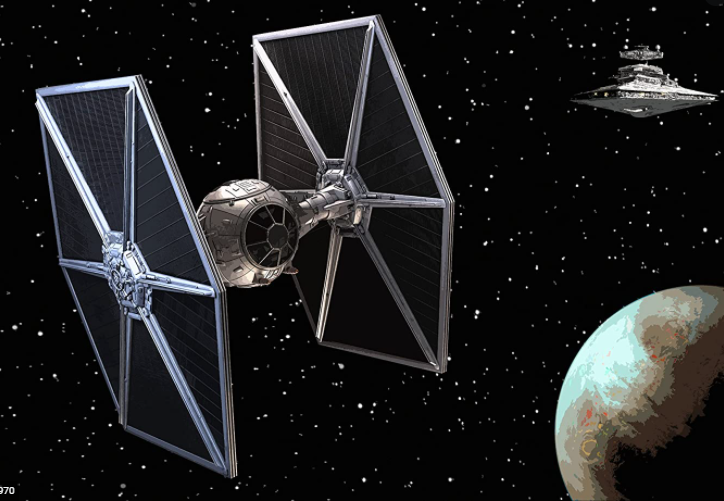 Interestingly, although it is also a rule of use, there is a big difference between it and made-up. Many made-up behaviors are laboratory behaviors at no cost, and many are even state behaviors, such as the Manhattan Project in World War II and the Cold War. Apollo moon landing plan. The core of profitability is to require technology and its products to balance performance and price in terms of process and structure, and to successfully interact with the society in which they are located, forming a positive feedback effect, and ultimately accepting market testing. 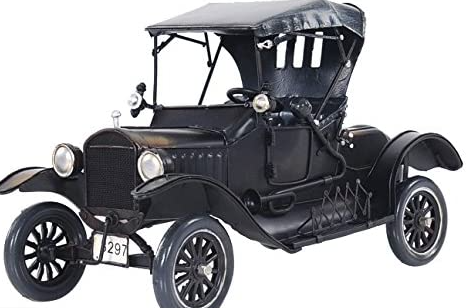 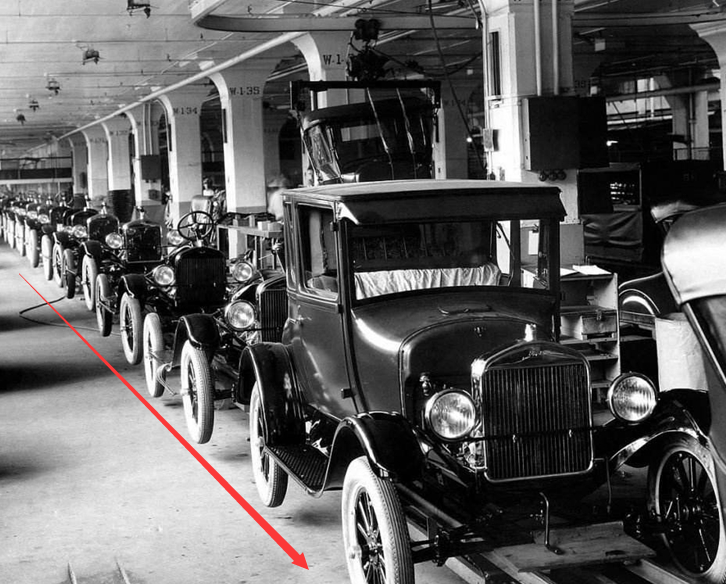 In this regard, the field of biology is particularly prominent. Beginning in the 1970s, the development of biology has increased rapidly, surpassing the total of other fields. Due to the delay of practical technology breakthroughs, papers can only be distributed for papers. For budget considerations, the biological community has begun to spread technical gimmicks intentionally or unintentionally. The field of biology has not even achieved “knowing why”, but it is hyped up that “the 21st century is the century of biology”, such as “starved to death nano” and other big cakes are drawn after a while.

These gimmicks after the Apollo moon landing have greatly misled society, and most people often think that today is still an era of technological explosion. 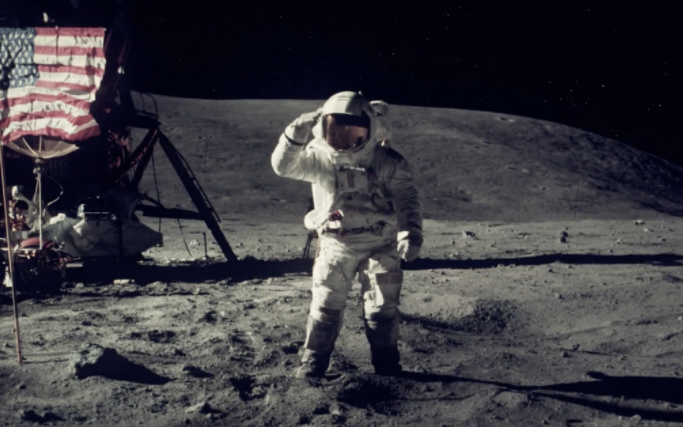